What is the difference between the transparent and the massive yellow Rotor Quickrelease? Drucken

We improved the material, designed it to resist even greater amounts of sand and water and improved the attachment of the chickenstick. Lastly, we better encapsulated the release mechanism to prevent foreign objects from entering it. 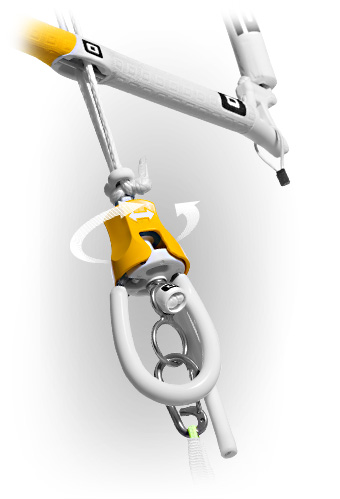 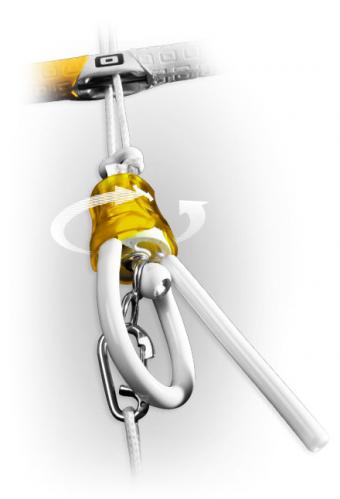